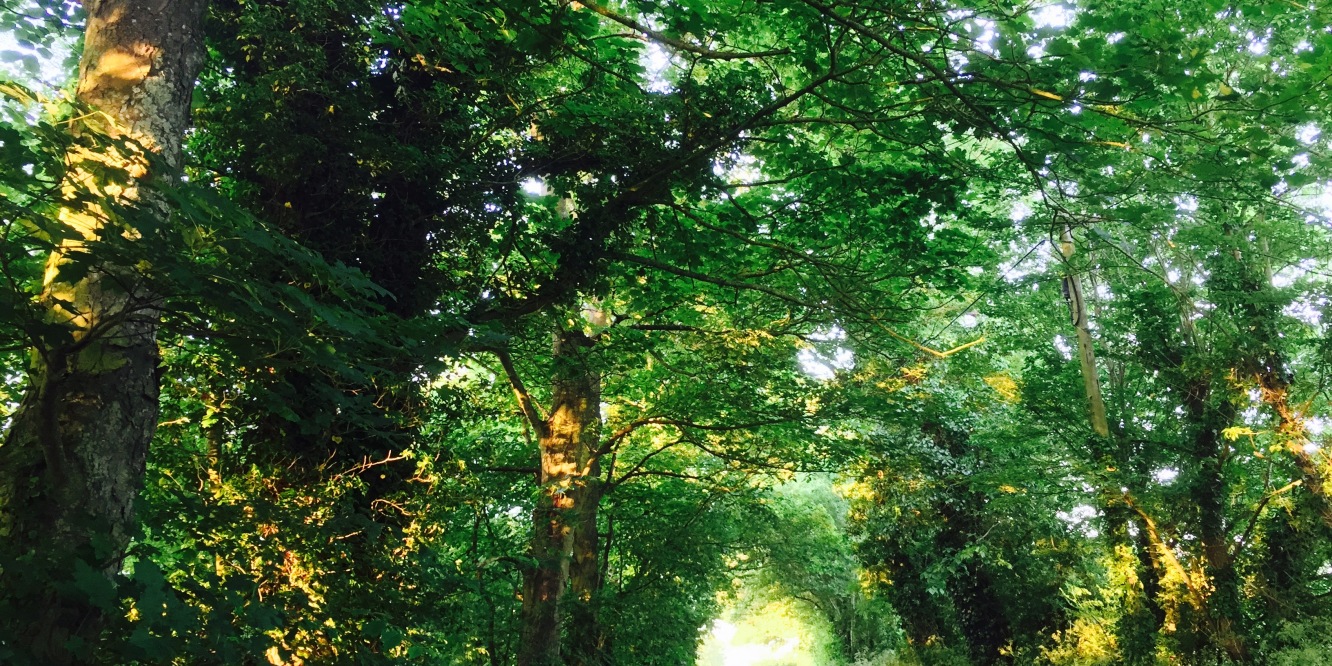 So this blog is mostly to document my stepping away from a full-time working, something I plan to begin in earnest in February 2022. It won’t be retirement, but I won’t be in a ‘career’ space any more, not in the traditional sense, anyway.

In a previous post I spoke of how I plan to spend time in 2021 trying to form a plan to get to there from here. For a few years I’ve set yearly themes rather than New Year’s resolutions, and if you don’t know what I’m talking about then I recommend you watch this video about Themes from CGP Grey. As I aim to make several (hopefully) long-lasting habit changes to my daily routines, I’ve gone all-in on seasons this year, and so far it’s working even better for me.
2021 is my Year of Preparation. I’m getting mentally and physically ready to dare to leave full-time working and find a way to have more time to pursue my own interests; while still getting out there, meeting and working with people, and maybe evening making some pocket money along the way.

Now there is just one, teeny-tiny problem, which is that I have NO IDEA what that ‘next step’ is going to be.

For as long as I can remember, I’ve always been interested in machines, computers and How Things Work. When I did my Leaving Cert in 1987 I didn’t want to do anything else, and in fact I was pretty clueless about doing anything else. I did a few years of IT in college, got a job in July 1989 and never looked back. I’m writing this in February 2021, and aside from a three-month pause between jobs in 2004, I’ve worked continuously for almost thirty-two years. Most of that time was working in IT, and in the past few years I’ve side-stepped into IT training. So; I’m am your stereotypical IT guy.

One Score Years and Twelve

Whilst I quickly learned about the value of a steady job, regular income and a roof over my head, I’ve always thought there was something very blinkered about a working life. I’ve lots of thoughts on this topic but they are definitely for another time and space.
For now, it’s enough to say that I’m tired of all the hoopla that comes with a ‘career’ job, especially when you work for a large multi-national as I do. For many years I’ve internally eye-rolled at the politicking and time-wasting that goes on, but these days I find I’m simply not prepared to bother with it any more.
To be clear, I’m not interested in my work any more, and while I still have my health and few wits, I want to spend a few year making my own path.

I’ve been one half of a couple for over twenty years, and my other half has properties which he rents. This rental income forms a key part of my plans; I should say our plans, as my husband is also preparing to exit from his long-term profession. In 2019 I was made redundant from my current employer (I’ve remained on to work on a project) and my pending redundancy payment is significant. It will go a long way towards eliminating my mortgage, and when that mortgage is closed, I will be able to completely reevaluate my living expenses, and thus the type of work and the amount of working I can take on in the future.

But oh my gosh, do I obsess on plans and details. I always want to know everything about everything right now, and I want to know what work I can do, what work I will do, where and when, and will I be able to drop it for months at a stretch, or bring it with me on our travels and not mind? In other words I want to know the future. At the same time, I’ve spent the majority of my life working away in different companies, always in IT, and I don’t even know how to begin thinking about doing any other kind of work.
As we want to go and spend a couple of months abroad each year, it has to be something freelance, or part-time or seasonal. It could be something I could do whilst abroad (that’s OK too).
But trying to think outside the box when I’m only just coming round to the idea that I actually am in a box is really hard to get a handle on.

IT guy living and working in Ireland's south-east. View all posts by ethnicolor