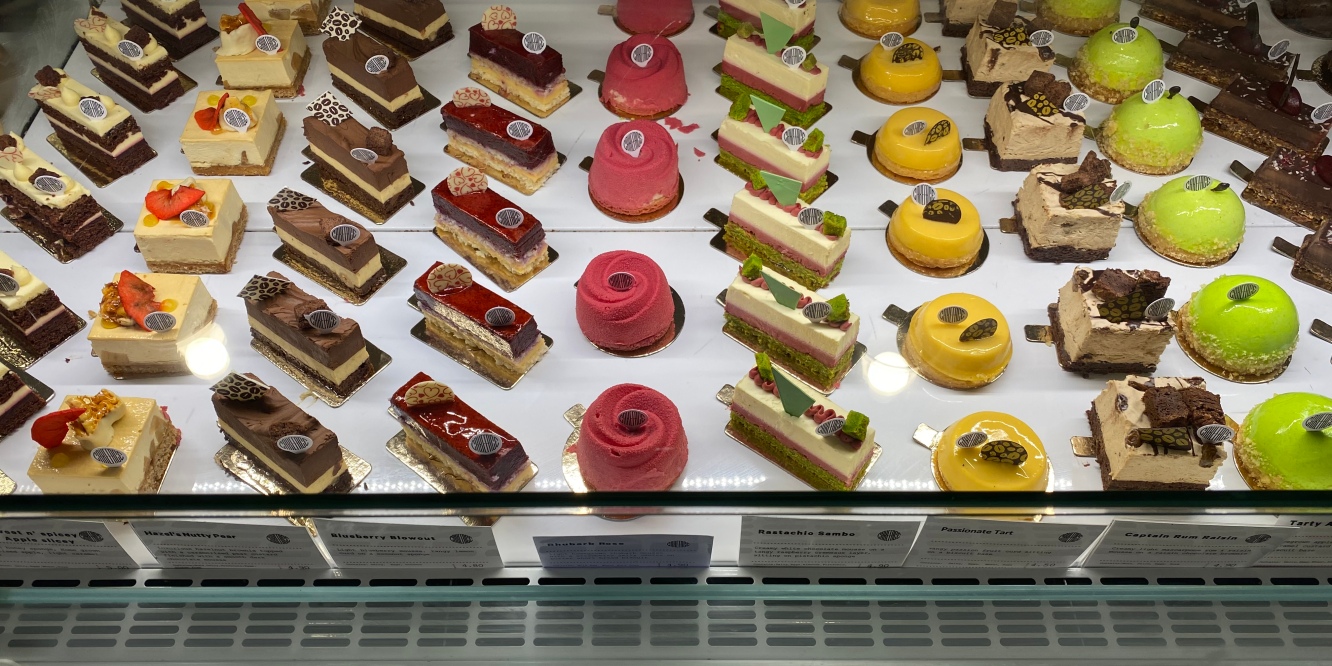 I am a big believer in “collect once, search often”, and over the years I have used many note-taking apps on several platforms. In the future I might do a deeper dive into these apps, but this post is about the impact that choice can have on the creative process.

The whole reason behind this blog is to document the process of stepping away from full-time, career-based working to a more come-day go-day approach. I’m using the tried-and-tested blog approach; a series of posts, each with a title, paragraphs and tags. However, deciding which writing app to use… ah, now there’s the fun part.

Once I had decided to start a blog, in my haste to get going with some articles I just ‘threw together’ some ideas and started writing, using Pages on my Mac. Then, after I had completed the initial wish-list of four articles, I started to experiment with different writing and note-taking apps like Ulysses, Craft and Notion. These apps offer different writing environments with features that focus on different aspects of creating, storing and publishing content. I’ve experimented with these apps in the past year or so, so I wasn’t a complete novice to them.
Sure enough, before I knew it, I was deep down several rabbit holes, comparing features like tagging, Markdown, exporting and iCloud syncing. Several hours later I came up for air, knowing ten times as much as when I had started, but further away than ever on which app to settle on.
Not only that, but for the next week, every time I started to write my next article, I would stop and ask myself, ‘but where shall I write it?’.

Suddenly, with plenty of options before me… I chose none.

Jean-Michel Jarre is one of the founding fathers of electronic music. His first releases were in the late 1960s and early 1970s, achieving worldwide fame in 1976 with the album ‘Oxygène’, and almost fifty years later he’s still composing and performing. I’ve been a fan of his music since before I even knew who Jarre himself was, and recently, I was listening to a podcast where he explained how he came to compose and record Oxygène. He described the struggle to cobble together a few synthesizers and a tape recorder, almost impossible to procure in the 1970s. He turned the kitchen of his Paris apartment into a makeshift studio, having no money to spend on a professional facility. To produce music with the breadth and quality of Oxygène, he had to draw upon every creative fibre of his being, making those clunky, basic machines produce sounds their inventors never dreamed of, and the result was one of the most influential electronic music albums of all time.

My point is that Jarre said that it was the lack of choice that forced him to be as creative as possible with the minimal equipment he had.
He contrasted that process with his current setup, with his own professional studio and the latest word in twenty-first century music technology, and how much more difficult it is to be creative when you have every creative barrier removed.

Too much choice is the enemy of productivity.

In this vein, (and because I’m liable to drop in a bit of Hitchhikers at the drop of a hat), I also recall the story of the Golgafrincham Wheel Development sub-committee. When ridiculed on why, after five hundred and seventy-three committee meetings, they still hadn’t managed to make a wheel, the Marketing spokesperson angrily pointed out how impossible it was to decide what colour the wheel should be…

So, until I have a real need for all those (amazing) bells and whistles, I’m keeping my writing confined to good old Apple Notes.

IT guy living and working in Ireland's south-east. View all posts by ethnicolor